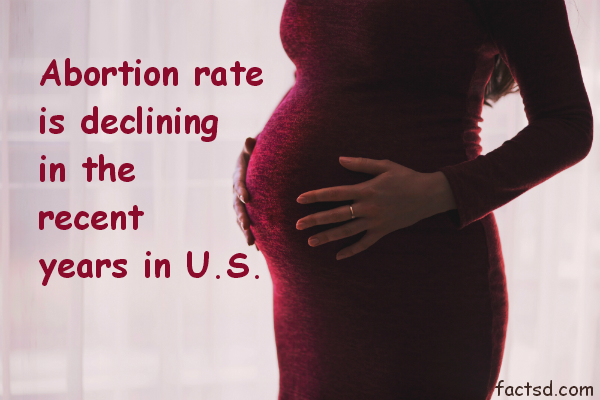 Abortion facts: Unknown facts about abortion. Abortion is the termination or end of a pregnancy. Induced abortion can be performed by medication or surgical procedure depending on the stage of pregnancy. Generally most abortions are performed during the first trimester of pregnancy i.e. up to 12 weeks. Abortion has been making news from decades. There is heated debate between people supporting pro abortion and anti abortion. Here are few abortion facts which might pique your interest.

Without the publicly funded contraceptive services, there would be 40% more abortions each year in U.S.

Queensland and New South Wales are the only two jurisdictions in Australia where a woman can be prosecuted for abortion.

Providing birth control to women at no cost can reduce the unplanned pregnancies and cut abortion rate by 62 – 78% in U.S.

The grounds on which abortion can be legally performed were broadened in 17 countries between 1997 and 2008.

In Sweden it is legal to abort a child because of its gender.

Blacks and Hispanics account for 55% of all abortions. But they comprise of only 28% of the population.

About 21% of all pregnancies end in abortion in U.S.

56% of U.S. adults say that abortion should be legal in all or most cases, while 41% say it should be illegal all or most of the time.