Useless Facts That Will Melt Your Mind 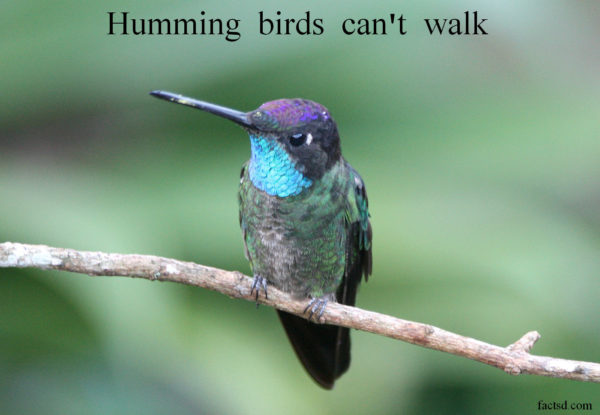 Useless facts which every one should know. They are particularly not useless and i don’t think any information can be useless. Some of the best funny useless facts complied together.

Useless Facts Which Are Not Useless

A flame in space will appear blue and round due to lack of gravity.

Motorola has developed an edible password pill which once digested, is activated by the acid in your stomach emitting and 18 bit signal which is strong enough to communicate and unlock all your devices. It’s also FDA approved.

When you urinate in a pool, the nitrogen in urine and chlorine mix to form cyanogens chloride, a toxic chemical. However, the amount created is very small, and doesn’t pose much harm, due to the very small dosage.

Vultures have stomach acid so corrosive, they can digest even anthrax.

Certain metal including copper, brass, silver and gold are naturally antimicrobial. A brass doorknob will self-sterilize in about eight hours if left untouched.

Virophages are a category of viruses that can infect and destroy other viruses.

There’s a bra that doubles as a gas mask. It’s meant to be snapped off and put over your mouth in the event of an emergency.

The sun is actually white, it just appears yellow to us through the Earth’s atmosphere.

The Indian pipe or ghost flower is a rare plant with no chlorophyll. It’s a parasite plant that steals nutrients from nearby plants. If you pick one it will quickly turn black because they can’t store nutrients.

It is illegal to be overweight in Japan.