However Poseidon kept his influence on the city with his surrogate Erechtheus.

The genesis of the name “Poseidon” is unclear. One theory is that it means Earth while another theory says that it is water and it makes Poseidon as the master of the waters.

His Roman equivalent is Neptune.

According to Pausanias Poseidon was the concierge of the oracle at Delphi before Olympian Apollo snatched it.

The Walls of Troy was built by Poseidon and Apollo as a penance for offending Zeus by their rebellion in Hera’s scheme. They were temporarily stripped of their powers and Zeus promised a reward when both completed the job.

Zeus did not fulfill his promise and in revenge Poseidon unleashed a sea monster to attack Troy. The monster was killed by Heracles.

Poseidon like Dionysus has been indicted for certain types of mental illness especially epilepsy.

Her is closely associated with horses, often regarded as the tamer of horses, and is also known as Poseidon Hippios.

He was the civic god of a number of cities and is only second in importance to Athena in Athens. 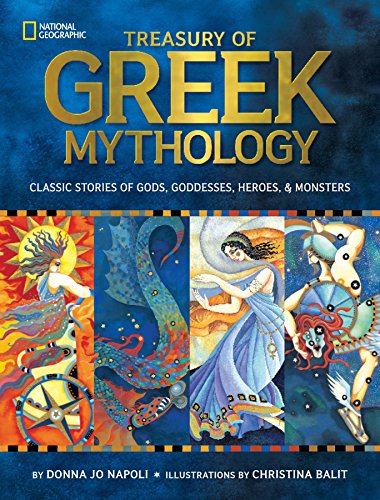