Her album “Live” was given a Grammy Award for the best Mexican-American album in 1994.

Saldivar had a criminal record and she was accused of embezzling money from Selenas business interest.

When confronted by Selena, Yolanda pulled out her pistol and shot Selena on the back.

More than 100,000 mourners turned up at Selena’s funeral.

George Bush who was the governor of Texas at that announced that April 16 which was the legendary singer’s birthday will be celebrated as Selena Day.

A museum in her memory in Corpus Christi, Texas displays the singer’s clothes as well as her achievements which have been detailed along with over 500 Faberge eggs which the singer owned.

Selena has been credited with making Tejano music popular around the world.

She had a major influence on contemporary singers such as Becky G, Kat DeLuna and Jennifer Lopez

Jennifer Lopez went on to play Selena in her biographical film which was made in 1997. 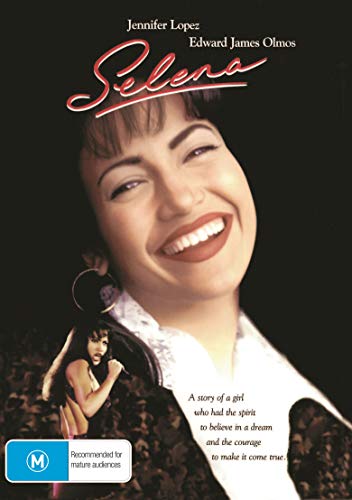