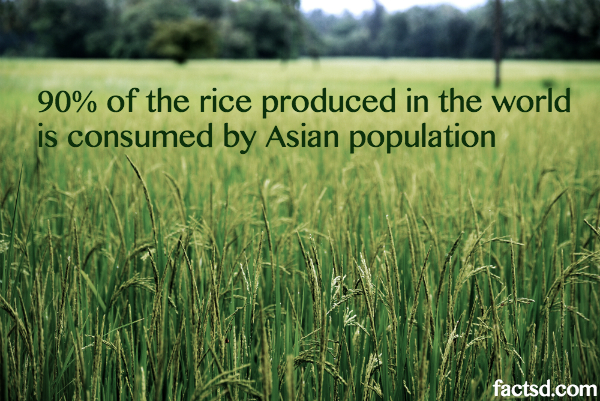 Asia facts: Interesting facts about Asia. Asia is the most populous continent and occupying third of the world’s land area. Asia has the most varied landscape and has many interesting animals such as tigers, pandas, elephant etc are found. Let’s explore more facts about Asia.

Asia is the biggest continents on the planet.

Asia has a population of 4 Billion people and 30% of Earth’s total area.

The highest point on the planet Mt. Everest at 8,848 meters and the lowest point, the Dead Sea at -395 meters are in Asia.

Just two countries – India and China make up more than half the world population.

Since it has some of the densest populated cities no wonder all the ten biggest Shopping Malls in the word happen to be in Asia.

China is the third largest country in the world, and it only has one-time zone.

Bhutan is the only country in the world which has banned tobacco and having or selling tobacco is a crime in Bhutan.