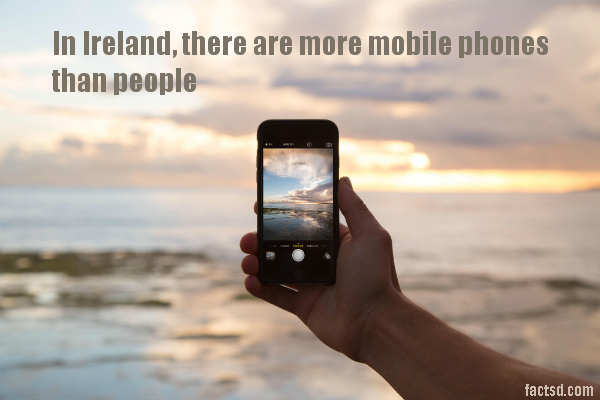 Ireland Facts: Interesting facts about Ireland. Ireland is marked by lush green fields, bogs, hills and lakes. It has mild winters and cools summers. Ireland lies in the Atlantic Ocean to the west of Great Britain. It has a rich cultural heritage and is highly famed for its castles. Ireland was ruled by Britain and claimed its independence in a revolution in 1922.  There are two countries on the island of Ireland: the Republic of Ireland and the Northern Ireland. Ireland is a parliamentary democracy. Let’s explore more fun facts about Ireland.

In most international competitions, separate teams represent England, Wales and Scotland, while the Northern Ireland and the Republic of Ireland form one team to represent all of Ireland.

Punching someone in the face is a friendly way to start a fight in Ireland, but pouring and wasting alcohol is insulting.

Irish drinks more tea per head than any other country in the world.

Irish people helped Japan to rebuild its destroyed nation by denoting to charities like Shelterbox (UK) and Red Cross (US) charity.

An Ireland law requires that Irish whiskey must mature for at least three years plus one day before it can be called whiskey.

Ireland is the only country in EU where abortion is illegal, except to protect the mother’s life.

Ireland is the only country in the world where one female president was replace by another female.

The most common cause of death in Ireland is cardiovascular disease or CVD. It accounts for 33% of all deaths.

Mustaches were illegal in Ireland in 1447.

In Northern Ireland, police officers are distributing “scratch and sniff” cards that smell like weed in order to recruit public’s help in sniffing out the cannabis factories.