Facts About the Solar System

For every second, the sun looses a billion kilograms because of the solar winds in the sun.

A dog named Laika was the first living mammal to go into space.

Mercury has no wind or weather because it has no atmosphere.

One day on mercury is 58 earth days.

Pluto is a Dwarf planet as confirmed by the International Astronomical Union in 2006.

It takes 1.3 seconds for the light to travel from the moon to the earth.

Saturn is 755 times bigger than earth.

One day on Saturn takes 10 hours and 39 minutes. 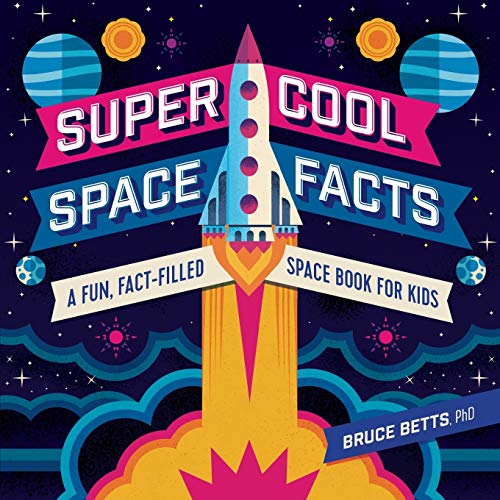